Today is National Lipstick Day! And I thought what better way to celebrate than posting about Mally Beauty!


I was sent two High-Shine Liquid Lipsticks for review. I'd like to preface this by saying that I have been wearing the same shade of lip gloss, Victoria's Secret--shade: wet, for many years. I wasn't sure if I'd like wearing lipstick again, but I decided to give it a whirl. 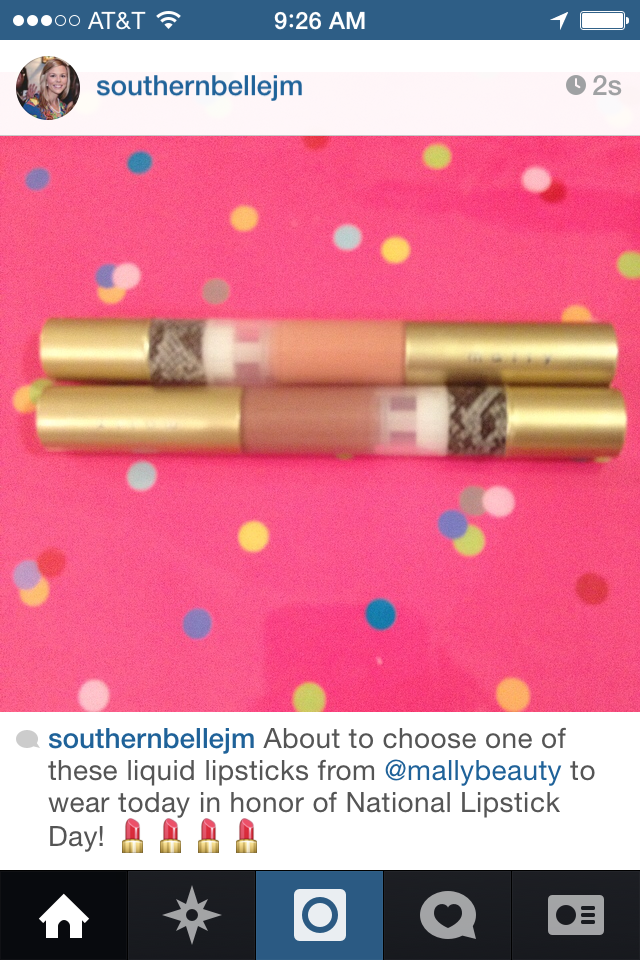 The two different shades of High-Shine Liquid Lipstick I tried are nude light [top] and super natural [bottom]. And as you can see below, Mally offers many shades in her line. Here is a pic of me wearing the super natural: 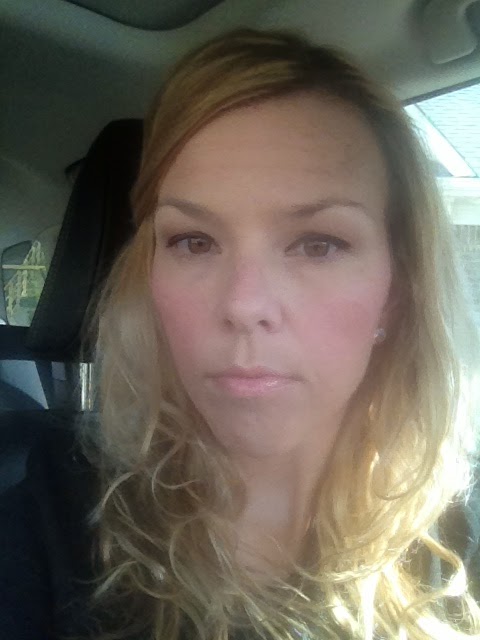 Here's a pic of the nude light: 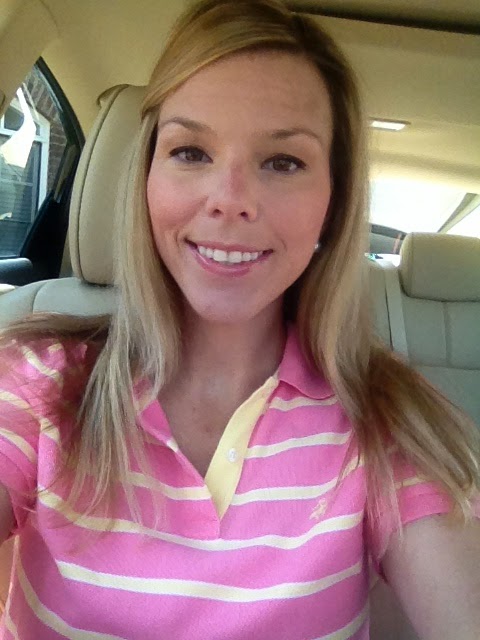 Coverage: This is more of a lip gloss with a *tad* more coverage than regular lip gloss not like traditional lipstick. You will have to reapply which is okay with me b/c my Chanel gloss that stays on SUPER long dries my lips out. Personally, I'd rather not have chapped/dry lips for every day use.
Consistency: It isn't super sticky like my VS gloss.
Caution: be careful with your clicks! too many clicks will get you a blob in the brush and make you look like a clown b/c of the mess you made on your face. <---not that i would know or anything;)
These have actually made it into my purse which means they're staying! Even though I received these for review, I would definitely purchase myself when they run out. Thanks, Mally Beauty!!!

A for a little fun, here's 9 Things You Should Know For National Lipstick Day by Simone Kitchens and Dana Oliver over at the Huffington Post.
1. Lipstick Might Have Implied You Were a Prostitute
Early in the Greek empire, red lipstick or lip paint signaled that a woman was a prostitute,       given that most women during that time typically went without makeup.

2. A Lipstick Ban Was Briefly Considered
In 1650, Parliament attempted to ban the wearing of lipstick or as they called it "the vice of painting." The bill, ultimately, did not pass.

3.  Lipstick Was an Indicator of Social Rank
During the Roman Empire, lipstick was used to indicate social status. Even men wore lip paint to suggest their rank.

5. Some Thought Lipstick-Wearing Should Be an Offense Punishable by the Law
In 1915, a bill was introduced into Kansas legislature that would have made it a misdemeanor for a woman under 44 to wear makeup because it "created a false impression."

6. The Queen Had Her Own Signature Shade Made
Queen Elizabeth II commissioned her own lipstick shade to match her coronation robes at the       1952 ceremony. The soft red-blue was dubbed "The Balmoral Lipstick," named after her     Scottish country home.

7. Lipstick Allegedly Caused Diva Moments
Elizabeth Taylor loved her red lipstick so much she apparently demanded that no one else on   her movie sets could wear it.

8. Winston Churchill Would Not Allow Lipstick to Be Rationed
During World War II, all cosmetics except for lipstick were rationed. Winston Churchill decided to keep lipstick in production because he felt it had a positive effect on morale. Needless to say, lipstick sales did well during the war.

9. 80 Percent of Women Wear Lipstick
In the mid-2000s, a poll found that 80 percent of American women wore lipstick, about ten percent more than French women.

**i was given the liquid lipsticks. no financial compensation was received. all thoughts and opinions are entirely my own.

Posted by southernbellejm at 10:04 AM