SB at the Movies: Divergent

Divergent
3.5 out of 4 stars
Granted, I really enjoyed this book series, but I thought the movie was really good too. I think things left out from the book wasn't a complete game-changer. Felt it was a fair comparison. I think this was worth the $ we spend on an evening show.

FYI- hey, you Downton Abbey fans, the guy who plays Four in Divergent is Mr. Pamuk! See for yourself: 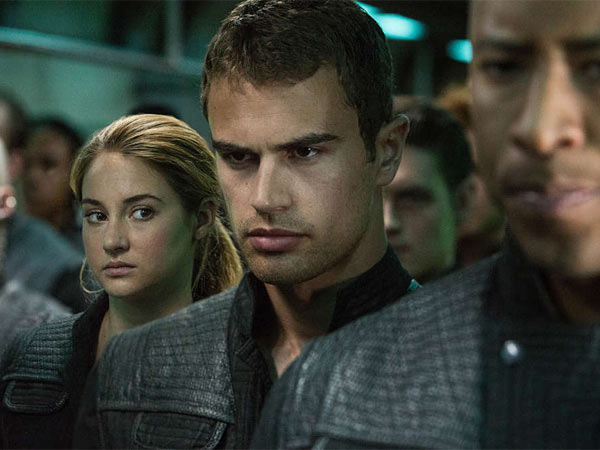 Posted by southernbellejm at 12:30 PM

Okay, so we differ on this one too! I was SO disappointed with the movie and wanted my money back. It was half the energy of Hunger Games, twice the angst of Twilight. I don't plan to see the rest in theaters at all. Rental maybe.

But I didn't know about the Pamuk thing and as a DA fan maybe that helps me like it a little more.

I've only read the first book. I'll get around to the other two eventually. I liked, but didn't love the book. I really enjoyed the movie though.