Added Show to the DVR... 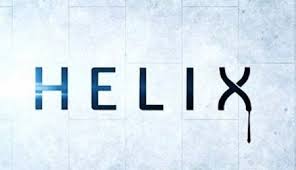 We added a new show to the DVR this year, Helix. It's on the Syfy channel and probably on it's 5th or 6th episode.

Synopsis from Syfy:
Helix is an intense thriller about a team of scientists from the Centers for Disease Control who travel to a high-tech research facility in the Arctic to investigate a possible disease outbreak, only to find themselves pulled into a terrifying life-and-death struggle that holds the key to mankind's salvation...or total annihilation.

FYI, Emily Thorne's (Revenge) mentor Takeda is one of the characters this season on Helix.

I have really enjoyed this show so far!!!!!!

Posted by southernbellejm at 7:30 PM