Who do you STAND UP for?

Today is World Cancer Day. Who do you STAND UP for? 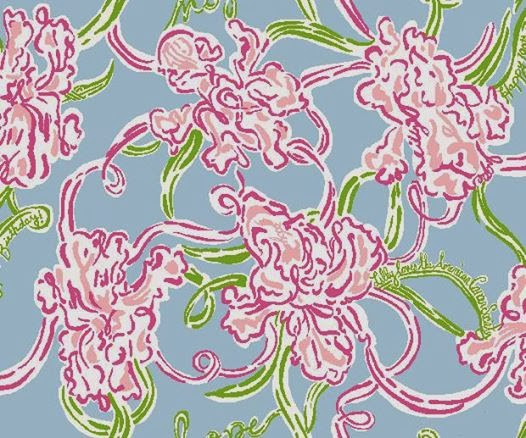 Hope is the word which God has written on the brow of every man.  ~Victor Hugo

-I stand up for my grandfather. He was the first person I ever lost due to cancer. I was 9 and was his favorite grandchild:) I still miss him.

-I stand up for my mother. She had her thyroid removed in 2008, and it came back as cancerous. Even though there is the possibility it might have never spread or grew; she still had to list cancer on her medical records after that lab.

-I stand up for my mother again. She was diagnosed with breast cancer back in October. She only complained ONE day. And she was entitled to being upset and frustrated. And after that one pity party, she never complained again. She fought adversity and won.

-I stand up for my aunt who beat ovarian cancer. She is still here years later.

-I stand up for the first assisstant I ever had.  It was my second year teaching, and my assistant was the kindest and most patient woman I've ever worked with. She was by far the expert in our room as she had years and years of experience with special needs children. Me? Not so much. It was the next year she got colon cancer. She's a fighter, and she's still here. I stand up for her.

-I stand up for Charli. I am so sad today. My childhood best friend's sister lost her fight with cancer today on World Cancer Day. She was 24 years old. Not fair. She'd hadn't even lived a third of her life yet.

-NEVER GIVE UP HOPE-

Posted by southernbellejm at 8:45 PM